Our UK colleagues commemorated former FEG Secretary, Katrine Prince, a pioneer of the tourist guide profession, tourist guide trainer and author of the famous "Art of Guiding" booklet, who passed away 12 years ago. 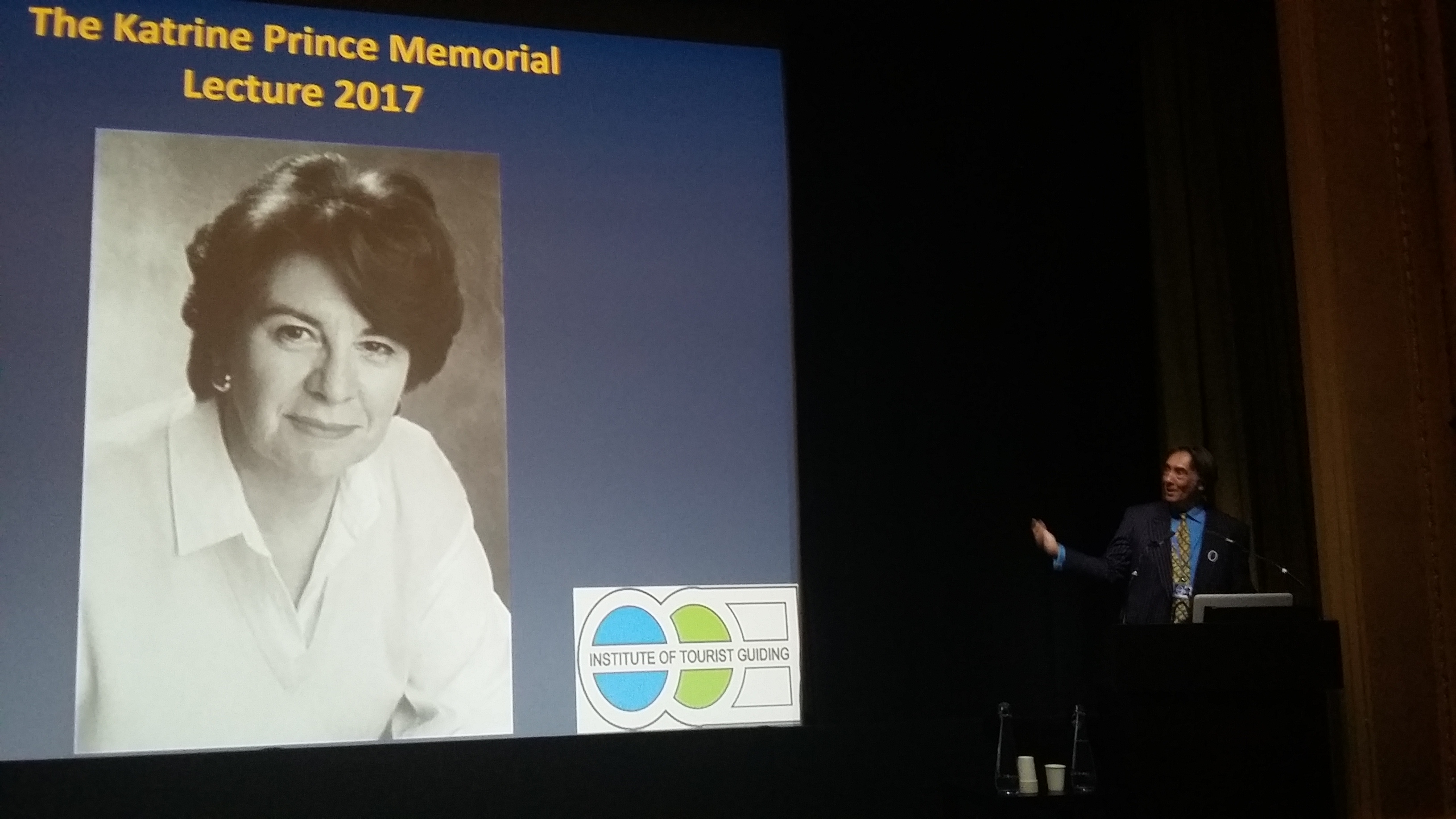 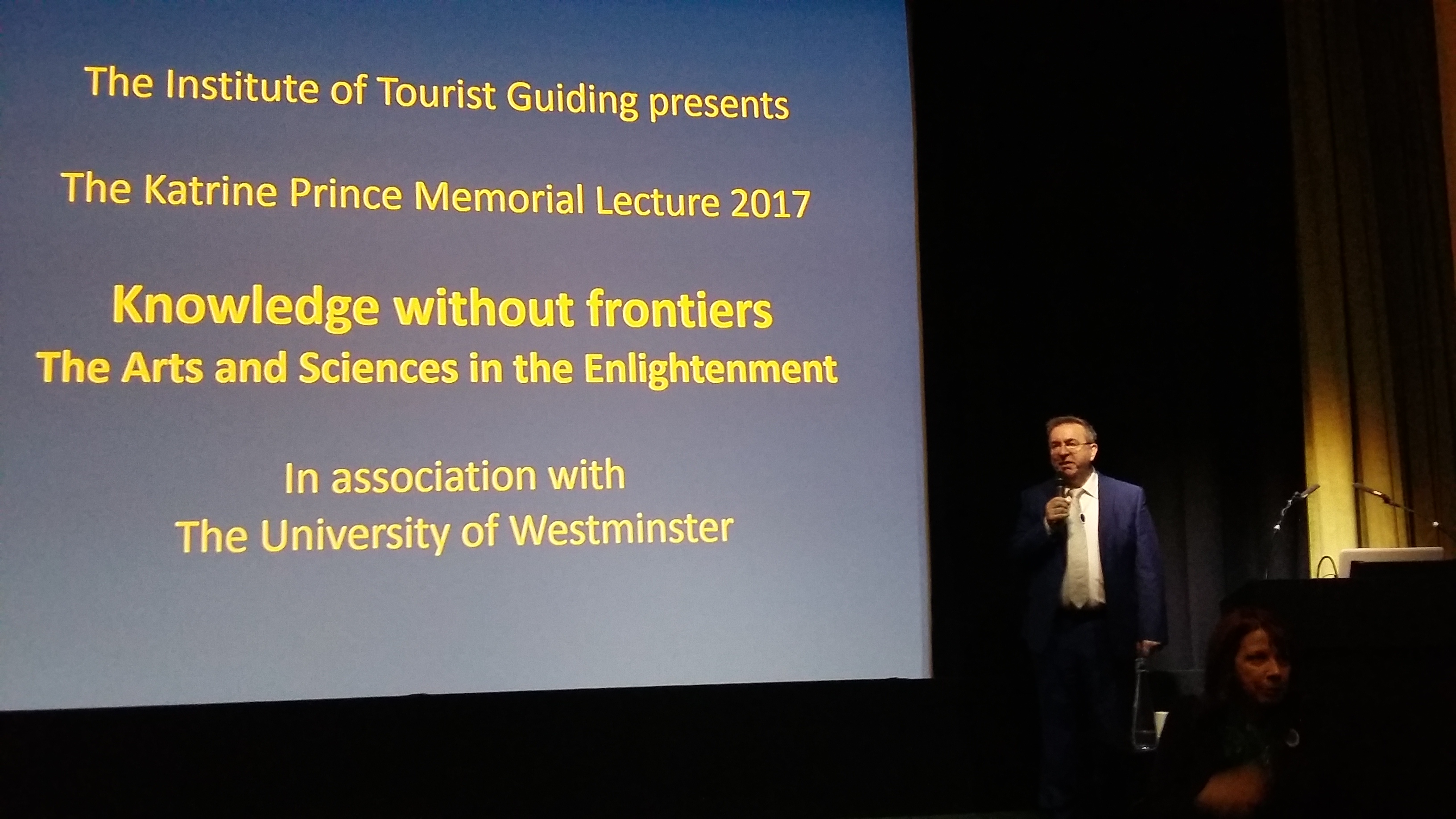 13:45 Meet at foyer of the Regent Street Cinema Welcome to the University by Professor Andrew Linn, Pro Vice-Chancellor and Dean, Faculty of Social Sciences and Humanities Welcome and Introduction to Katrine Prince Lectures by Richard Skinner and Simon Bennett, President of the Institute of Tourist Guiding

14:00 TWELFTH KATRINE PRINCE MEMORIAL LECTURES
Knowledge without frontiers: The Sciences in the Enlightenment Part One: Professor Robert Fox: Cultures of Science in the Age of Reason The common perception of the eighteenth century as an age of reason reflects the Enlightenment’s rejection of superstition and blind adherence to authority in favour of critical ways of thinking founded on rationality as the touchstone of truth. Central to these ways was an admiration for the towering genius of Newton, allied to a new vogue for science, promoted through reading and conversation about the natural world and, for those with the material and intellectual means, the performance of experiments. As the century progressed, exchanges through correspondence and the printed word and in social settings such as learned societies, salons, coffee-houses, and public lectures helped science to assume an ever more prominent place in the literate culture of Europe and America. As a body of ideas and practices pursued in every corner of the eighteenth century’s Republic of Letters, science exemplified the Enlightenment ideal of knowledge without frontiers.

15:15 TWELFTH KATRINE PRINCE MEMORIAL LECTURES
Knowledge without frontiers: The Arts in the Enlightenment Part Two: Alan Morrison: Enlightenment – The Education of the Eye Many key ideas of the Enlightenment – the quest for universal knowledge; the rejection of traditional authority; the emphasis on observation and empirical reasoning – are reflected in a growing European discourse on the role of the visual arts: Diderot’s attack on rococo style, debates regarding history and genre painting, the role of satire, the explosion of print culture, the emergence of new patrons and audiences, and the creation of sites of spectacle and exhibition. All these contributed to the development of the Museum, seen as a “visual encyclopaedia” and place of public instruction and leisure.

Conclusion Cream Tea with Katrine’s family in the Fyvie Hall, University of Westminster